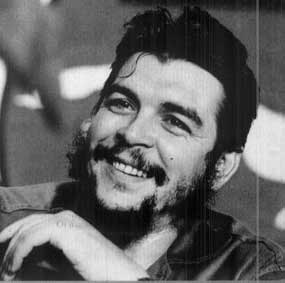 Buenos Aires, Apr 23 – With the idea of showing the public how important reading was in the life of Argentine-Cuban revolutionary Ernesto Che Guevara, an exhibition titled “Che, Tireless Reader”,  is opening in Rosario on Thursday.

The exhibition will be inaugurated at the CELChe Space; the Ernesto Che Guevara Center for Latin American Studies, as part of Reading Week in that city, the birthplace of the guerrilla admired worldwide, as reported by the Telam news agency.

With that exhibition, adds the source, the CELChe proposes to bring the public to the abundant and diverse repertoire of readings that nurtured the thought of Che, from his early childhood to his last days in the Bolivian jungle.

The CELChe was created in 2011 as a multidisciplinary space for research, exchange and dissemination of Latin American thought with emphasis on the life and work of Ernesto Che Guevara, said Telam.

Its main objective is promoting integration processes in Latin America and the Caribbean through research, study and dissemination of ideas and culture.