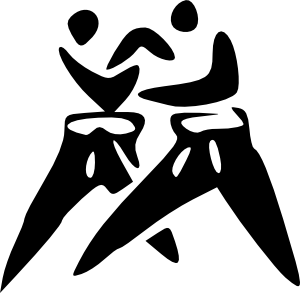 Cuba, april 28 – The Cuban women’s and men’s national judo teams won gold and silver medals, in that order, in the Pan American tournament held in Guayaquil, having Brazil as opponent in the finals in both cases.

Veitía added his team also defeated U.S. and Venezuela, with scores of 5-0 and 3-2, in that order.

Meanwhile, Justo Noda, Cuban men’s coach, reported that they lost 1-4 in the final against Brazil, while the United States and Mexico won the bronze medals.

In the individual contest the first place went to the Brazilians, who reached one bronze medal more than the Cubans, who managed to win seven gold, four silver and four bronze medals.

The competition was attended by 266 judokas from 23 countries, including several Olympic and world medalists of the Pan American region.